Experience at EADS on avionics upgrades of the Tornado and Phantom

I worked at EADS during the following periods:

The division of EADS where I worked was called Military Air Systems, in Ottobrunn near Munich and in Manching. This division is now part of EADS Cassidian.

The first period there I worked on two main projects:

Worked on the upgrade to the avionics; the mission computer, radar (Hughes APG-65), inertial navigation, AMRAAM, CADC, cockpit displays. Was involved with updating the software requirements, software design, programming in C and assembler, testing and bug fixing. This involved working in the avionics test rig with real and simulated avionics equipment. Also gained experience of MIL-1553 bus and associated test equipment such as AIDASS. 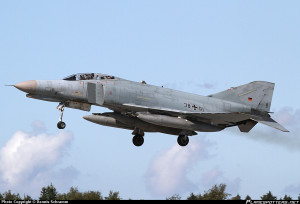 Worked in the department for development of the weapon systems, in particular the HARM (High Speed Anti Radiation) missile. Worked on the routing of messages via “MIL-1553” avionics bus. Performed software requirements, design using a tool called Promod, programming in C, assembler and Ada.

The second period at EADS I worked on the following:

I worked on the software requirements, programming and test of the following:

The software was developed in Ada83 on Sun/Solaris workstations.

Most of this work was carried out at EADS in Manching.

Also worked in Haifa, Israel at the premises of the main supplier, Elbit Systems. 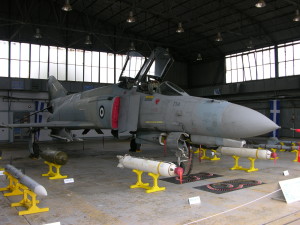 I then worked on the Tornado’s Fast Emitter Location System (FELS) and the Solid State Data Recorder.

When working on avionics projects it always involves integration, rig testing, validation to “DO-178”, quality assurance, flight testing and lots of documentation.